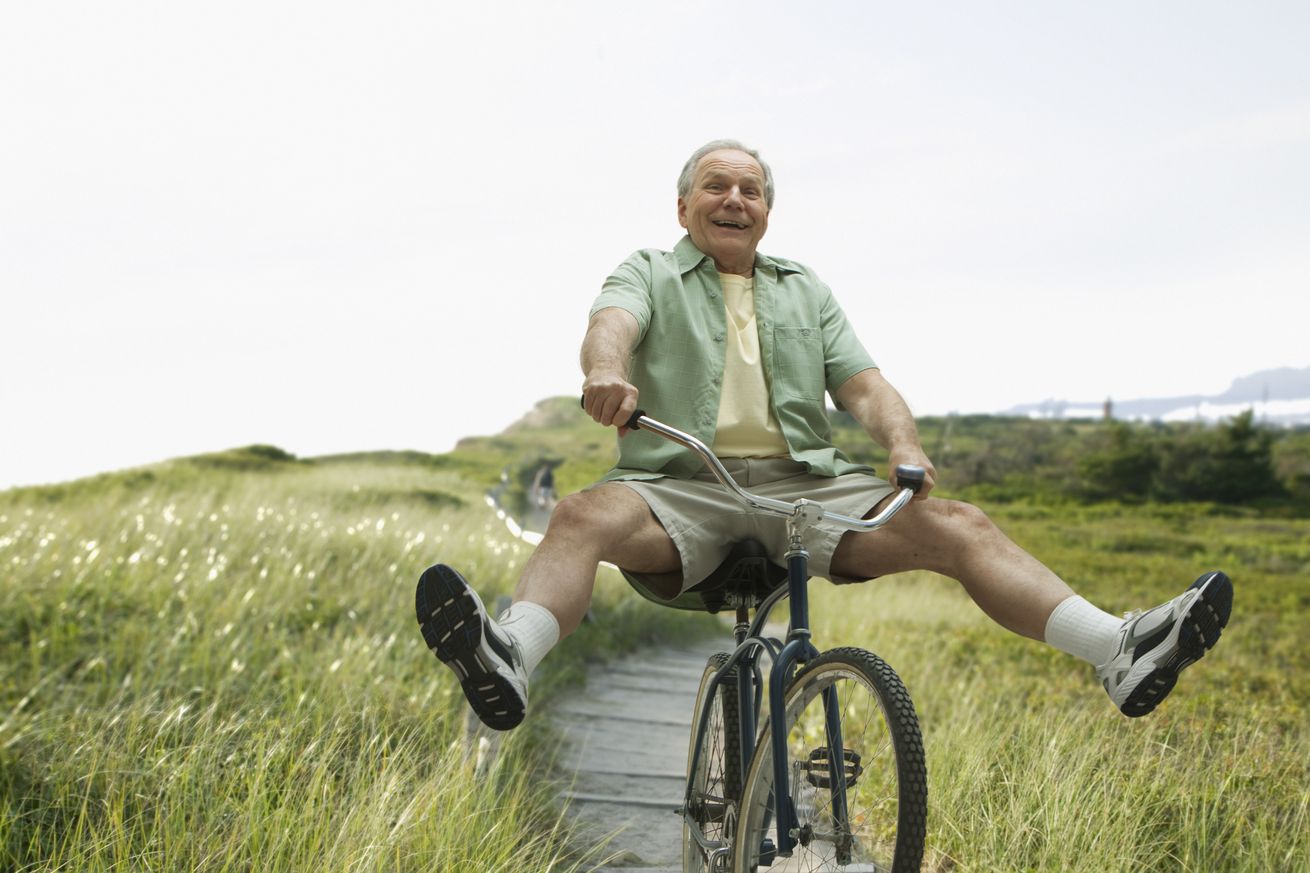 Getty ImagesThe 2021 season is coming. It should be a cracker

With the 2021 season beginning to heat up, one man’s list of reasons to be excited, and less excited, about the new year.

I’m excited about… The rhythms of the year

I still can’t quite believe how much cycling we got to see in 2020. Way more than ever seemed feasible, and I have nothing but respect for the riders, support crews and organisers who kept the caravan on the road. Sure, there were races that we missed and sure, everything was in the wrong order, but it was a massive achievement.

That said, I’m looking forward to a season that will, knock on wood, follow a more normal calendar. Not just because it gives the biggest races the room to breath, but because of the rhythms of the season. I like that feeling of “August is getting chillier so there’s racing in Spain” or “Easter means cobbles.” There were a million reasons why last year felt so strange, but Flanders in October is on the list.

I have a confession about the Wout van Aert and Mathieu van der Poel rivalry. I’m a bit “meh” about it. I have massive respect for both riders, obviously, and for all the races that they can dominate across the sport – and not just on the road. 2020 saw them both get much stronger. MvdP disproved my “he hasn’t got his road smarts yet” theory by not burning his matches too soon in winning a long, tough monument. WvA added “super domestique in the mountains and GT sprinter” to his extraordinary list of skills. They’re among the favourites every time they straddle a bike. But still… meh.

I don’t know why. I think partly because I don’t have a favourite between them. Two nice young men, it seems to me. Both ride for nice enough teams, come from nice enough places, are nice enough to the media. No scandals for either of them, no fatal flaws. Am I asking too much for it all to feel a bit less… robotic? I mean, I find golf dull for the same reason. Anyway, they’ll be at the front of the race for all the races I like the most so I’ll be watching, but I can take or leave the rivalry. 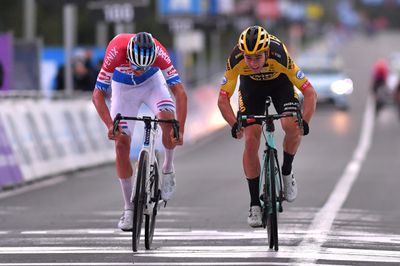 I’m excited about… The Grand Tours

I know, I know. We’re supposed to have evolved past all that here at the café. The classics are the thing. Believe me, I’ve swallowed the sporza pill. I never thought I’d be saying this. Still and all, we have such depth of great riders, I’m looking forward to seeing what happens. Pog vs Rog in the Tour? Sign me up! Ineos signing up yet more potential winners? Amazing polemica! Going back to Col du Portet? That was ace in 2018!

We just came off a year where all three grand tours were decided by less than a minute. If we can have that again, in a less breathless season, I’ll be a happy man.

I’m not excited about… The Gaps in the Peloton

Good for Tom Dumoulin that he’s taking the time to look after himself, and I’m sure he’s taken the right decision. I’ll miss seeing him on the bike, though. Fabio Jakobsen may be back later in the season, and so might Diego Ulissi, Elia Viviani and Remco Evenpoel (believe he’ll be back for the Giro at full strength if you want. I’ll wait a year). At the start of the year, though, there are lots of stars missing for pretty serious reasons, and I’m sorry about that.

Also, 2021 will be the year I need to pick a new “pro cyclist I’d most like to have a beer with” after the retirement of Ian Stannard due to chronic injury. Yogi was the tough man’s tough man and a real star of the peloton. We’ll always have that Omloop win against the Belgian hydra. Here’s to the next step for him too. 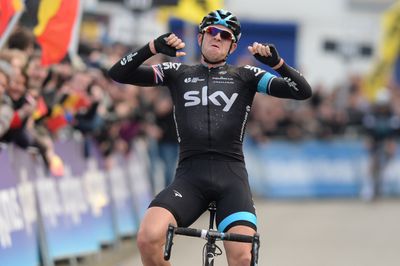 I’m excited about… all the kids coming through

One amazing takeaway from preparing for this year is just how young the sport is skewing at the moment. After Roglic, you have to drop to the 12th and 13th riders on the list to find an FSA-DS guy born in the 80s. There are only four in the top 23.

Just don’t think that the MvA/MvdP generation have things to themselves. Or that there’s nobody younger than Bernal and Pog who can threaten in the grand tours. I don’t know who the next stars of the sport will be but I’m confident that they’re coming. The boss covered this is some style, and I’ve really nothing to add. Except that he came up with a huge list and somehow left of the Coventry Cance with a kick, Britain’s answer to Tom Boonen, the soon to be famous Jake Stewart.

I’m not excited about… the presence of pure sprinters

Obviously the stocks of Dylan Groenewegen and Fabio Jakobsen fell significantly on one horrible afternoon in Poland. It is sad to see Elia Viviani off his bike, too, and Marcel Kittel retired, to say nothing of the continued decline of the Griepel and Cav. But there’s a changing of the guard, and I love it (I am excited about this development, I just mucked about with the subtitle to make the format work).

How many pure sprinters are kicking around at the moment? I think you could argue Pascal Ackermann still fits into the “old” mould of a pure sprinter, and Sam Bennett too (though he’s no slouch on a tough day). All the rest have some combination of climbing chops or hardman chops. With sprint trains reduced and fewer teams building around their fast men, sprints are more open and encourage race designers to build harder days. Gets my vote.

I’m excited about… hanging out with you guys again

Yeah, okay, a bit much. But this is part of the rhythms of the year, too. I’ve enjoyed making my FSA-DS teams (more on that in a subsequent post) and I really enjoyed hanging out in the ed’s draft chat room. I’m looking forward, life permitting, to spending some time in the live threads and writing some more. I’ve missed this place.

Enough saccharine nonsense. What are you looking forward to?