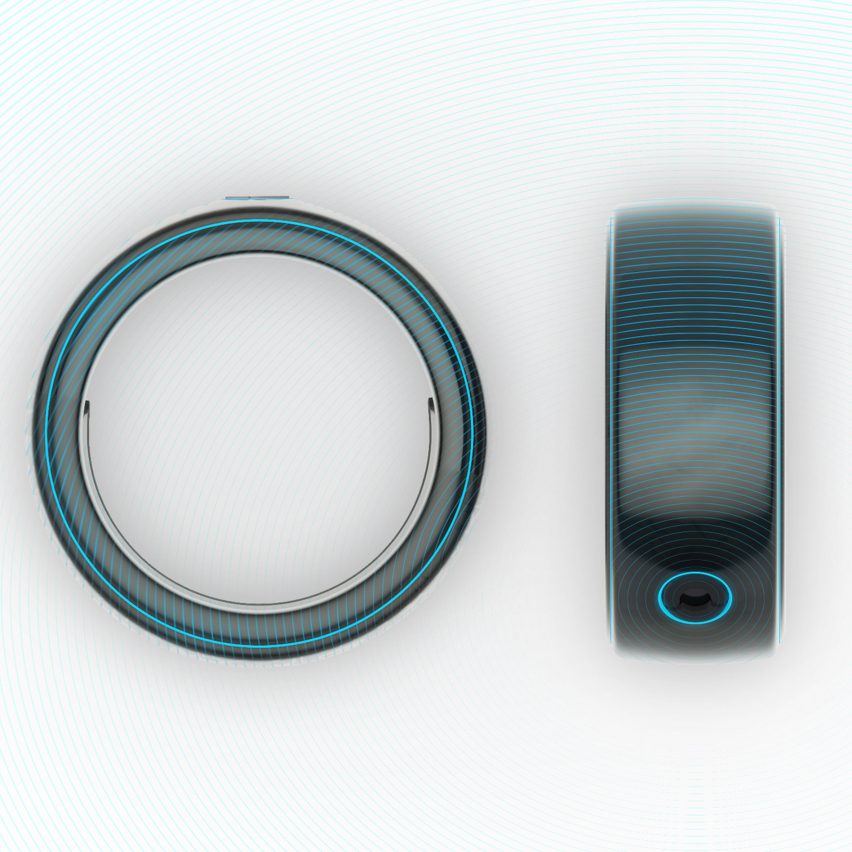 Called Oxygem, the wearable technology features a minimal design, with an interface that changes colour from blue to red to indicate the amount of oxygen saturation in the blood. 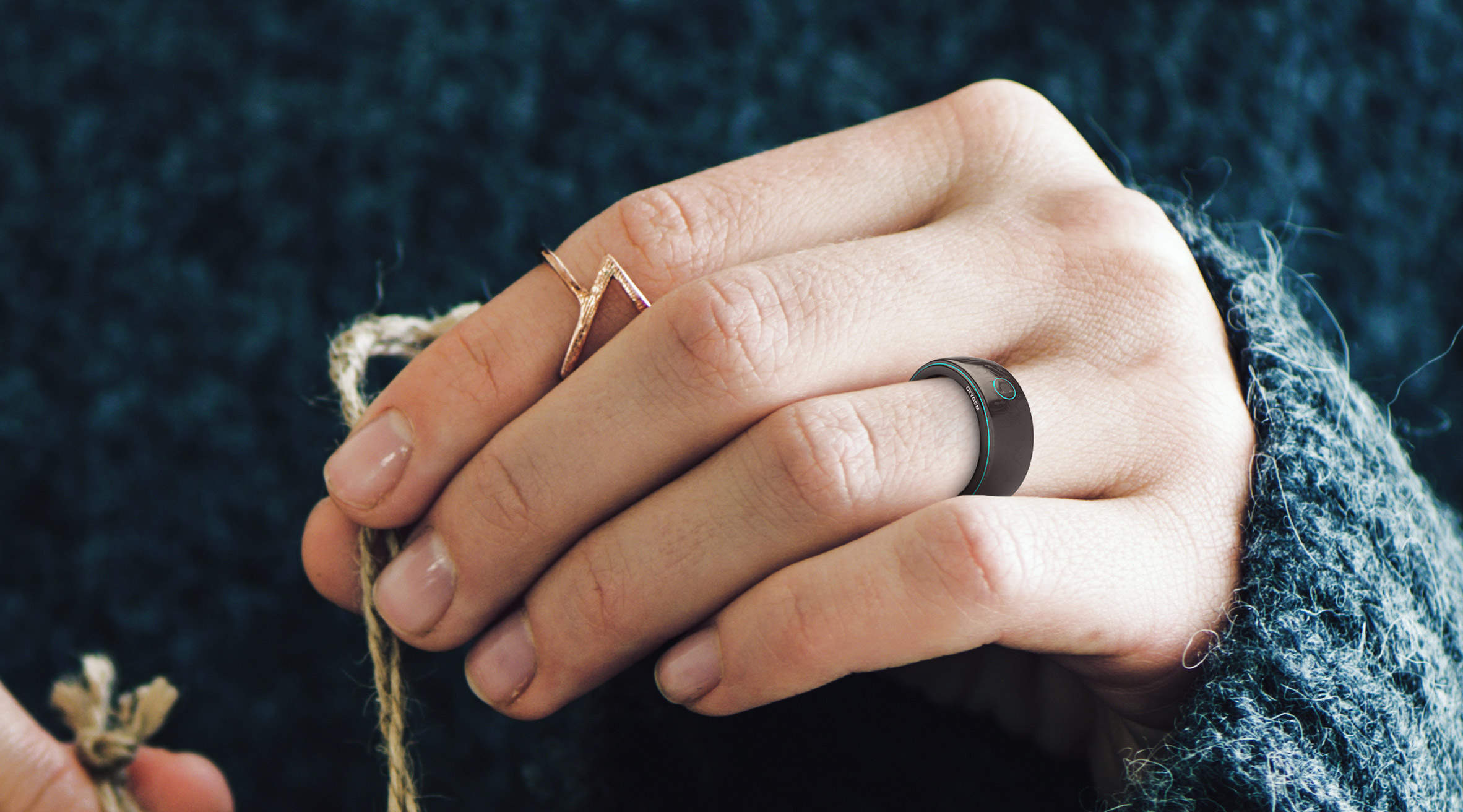 Sickle cell disease is a genetic disorder where irregular red blood cells stick together and block oxygen from flowing through the body. This can lead to intense pain and organ damage.

The device alerts the patient with updates on the ring interface and a corresponding phone app. In cases of emergency, the device is programmed to notify local ambulance services of the whereabouts of the wearer. 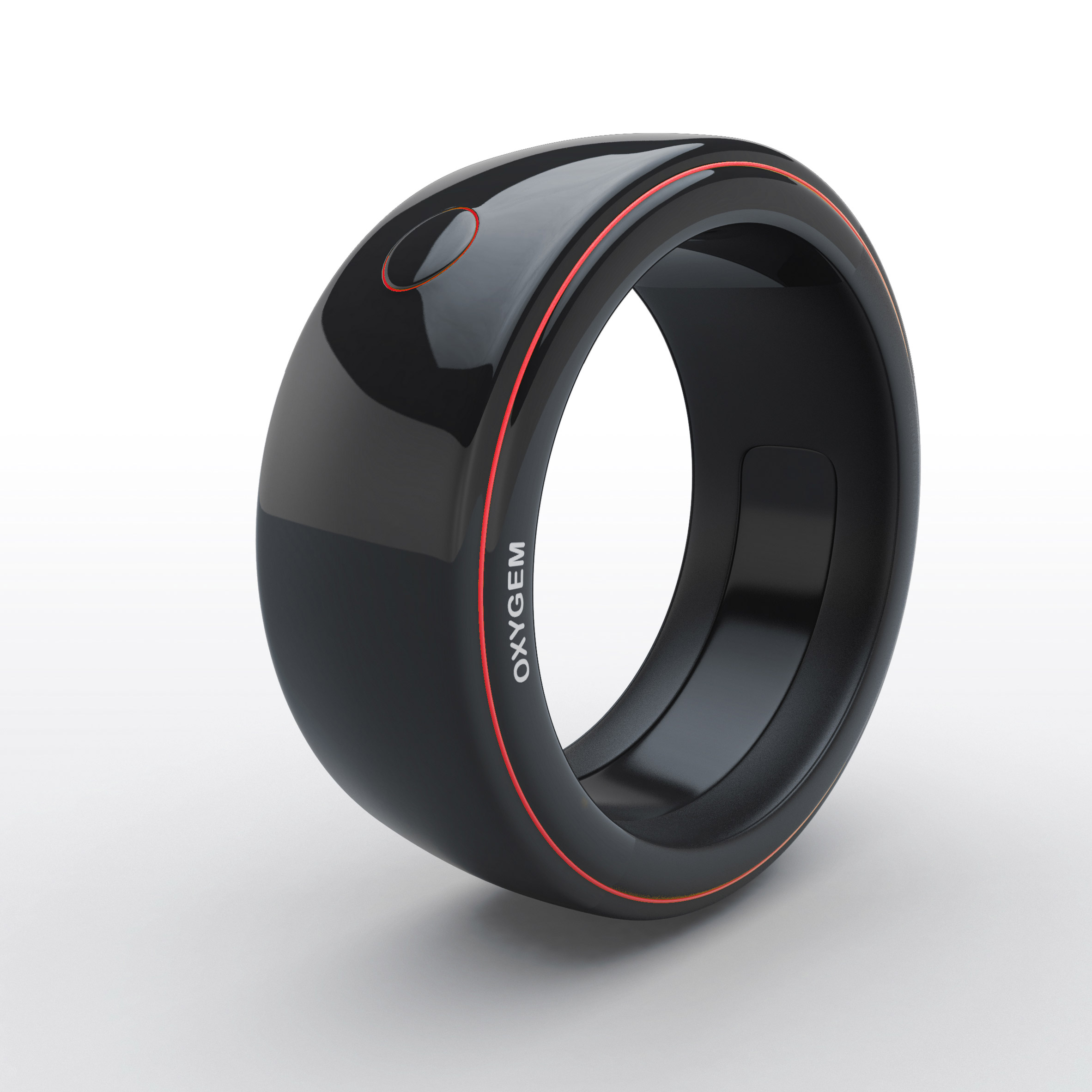 The product allows people with sickle cell disease to self-monitor the levels of oxygen in their blood, reducing the risk of infections and death.

Available in three different sizes – small, medium and large – the smart ring is made to appeal to all ages and genders, and features a wide selection of colour options.

It is designed to appear discreet so as to not make the wearer stand out as someone who has a disease.

“Oxygem was designed as a lifestyle product that would blend in with every person’s style. The ring is meant to be a gadget and smart-wear that anyone can wear and benefit from,” said the designer. 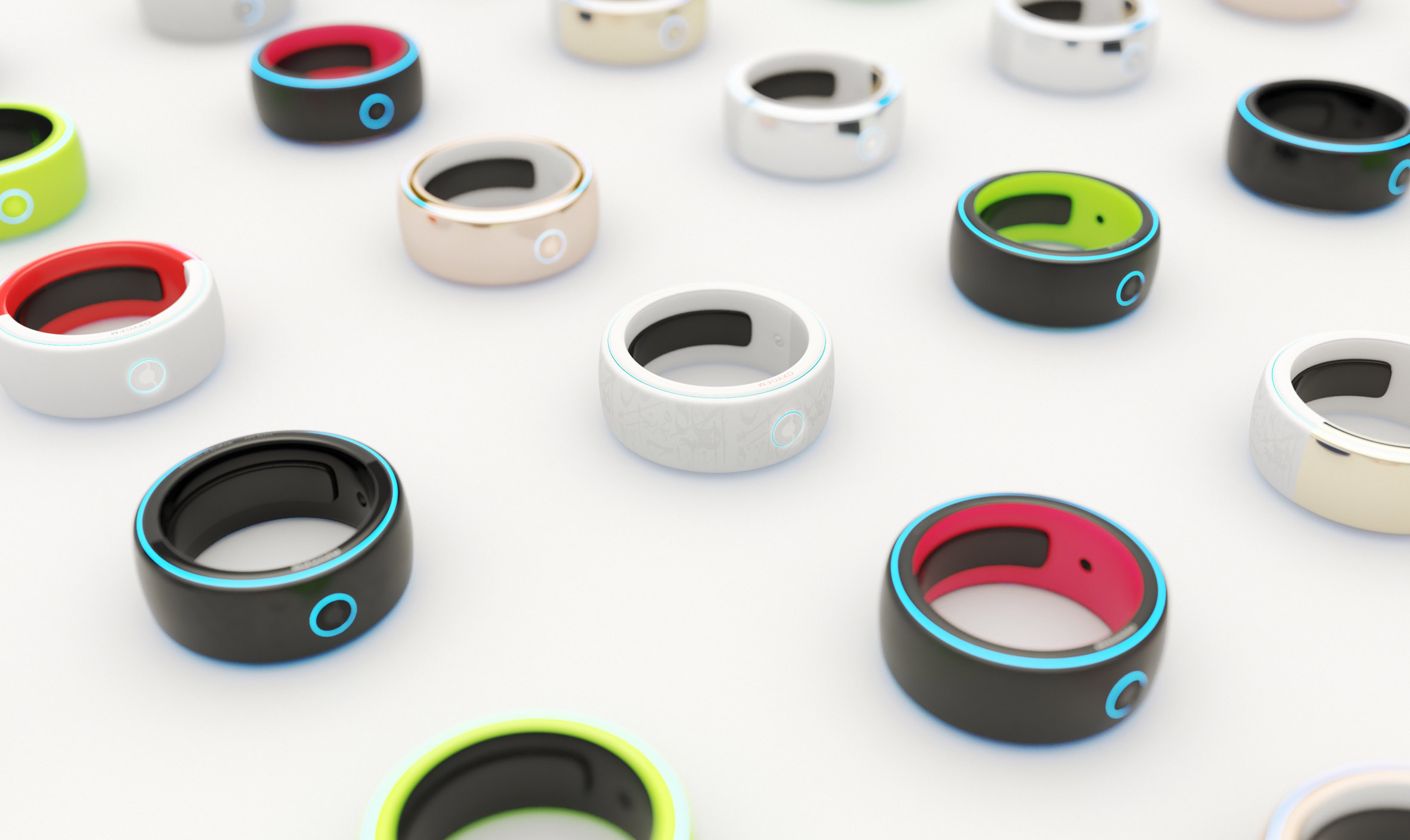 Oxygem is among a number of wearable devices that help people monitor their health.

In 2017, a group of engineering students won the James Dyson Award for the Skan device that is able to detect skin cancer without the need for a biopsy, while British product designer Hans Ramzan’s pocket-sized device enables people to test themselves for HIV from the comfort of their own home.